HATS OFF TO LED ZEPPELIN

Members of the band have performed with Queen, Iron Maiden and Ray Davies.

They have also appeared in top West End musicals such as We Will Rock You, Buddy, Tommy, Thriller Live and Jersey Boys 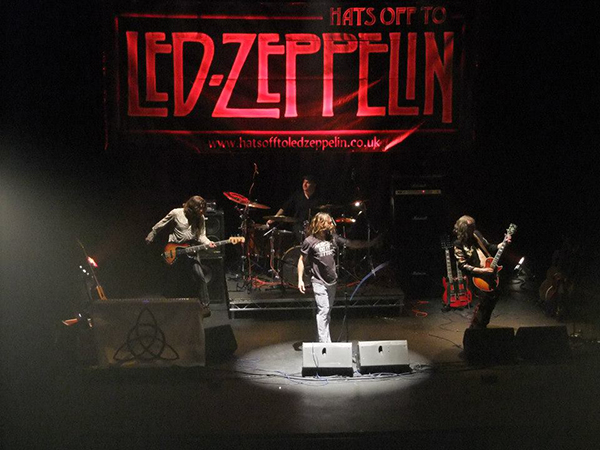 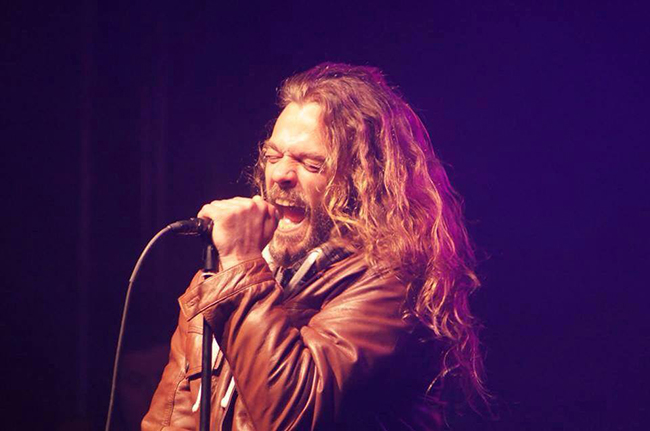 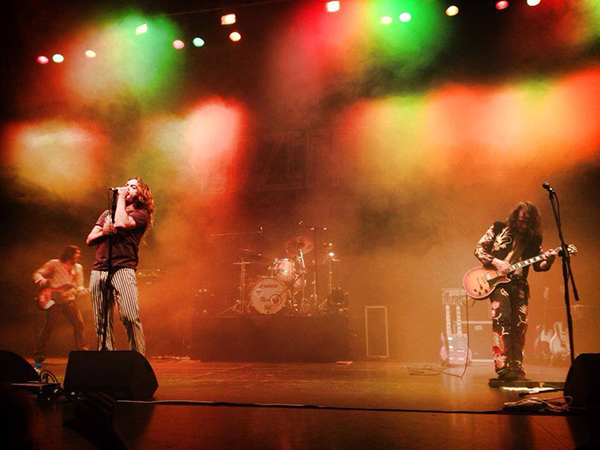 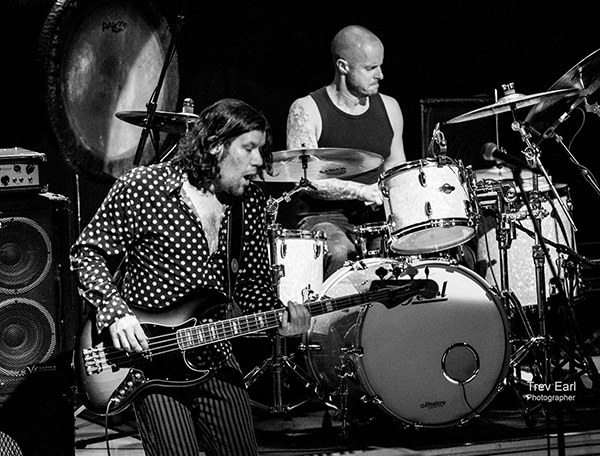 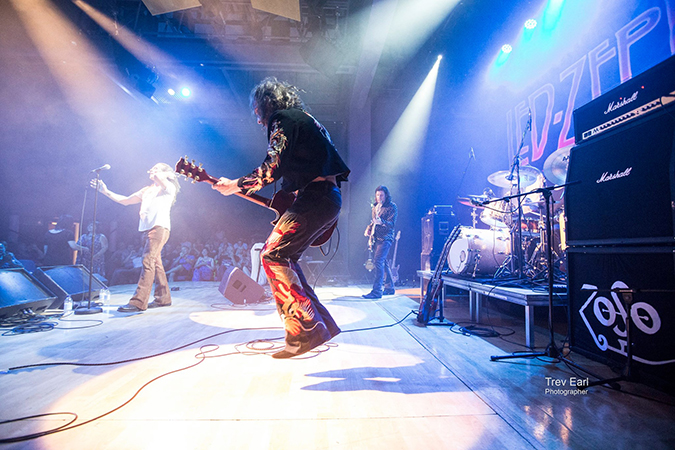