SOME GUYS HAVE ALL THE LUCK - THE ROD STEWART STORY

Some Guys Have All The Luck’ is a theatre production celebrating the life and career of Rod Stewart, one of rock music’s biggest icons.

Paul Metcalfe sounds incredibly like Rod Stewart and together

with a top class live band, the show takes the audience right through Rod’s amazing story. From learning his trade in the

R&B clubs of the 60’s through to worldwide stardom and record sales of over 250 million.

The first half of the show is narrated with a touch of humour by Paul and covers Rod’s rise to fame.

It features songs from his early career including;

Handbags and Gladrags, Reason To Believe, In A Broken Dream, Stay With Me and You Wear It Well

The second half features all the excitement and energy of a Rod Stewart concert, full of swaggering showmanship,

audience participation and a real sense of fun.

Packed full of hits such as Maggie May, You’re In My Heart, Tonight’s The Night, Do Ya Think I’m Sexy, The Rhythm Of My Heart,

Baby Jane, First Cut Is The Deepest, I Don’t Wanna Talk About It, and of course, Sailing

Paul throws his mic stand around and comes out into the audience.

The show includes a stunning stage set with an illuminated central staircase, a superb lead guitarist,

This show will have the audience singing along to their favourite Rod Stewart songs! 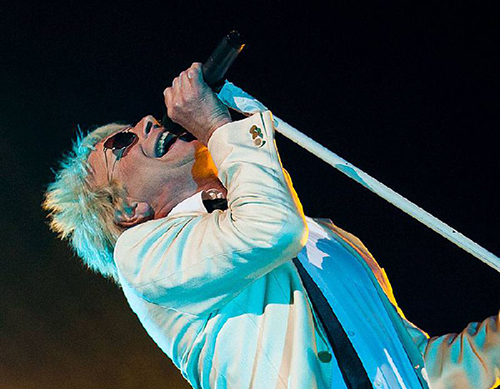 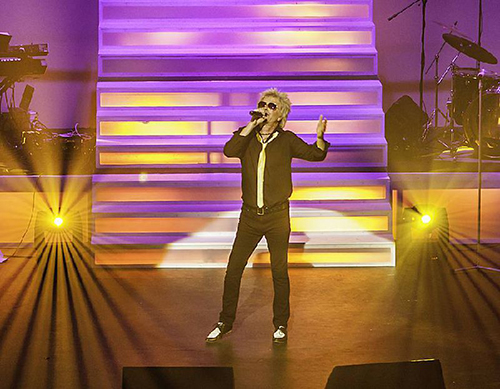 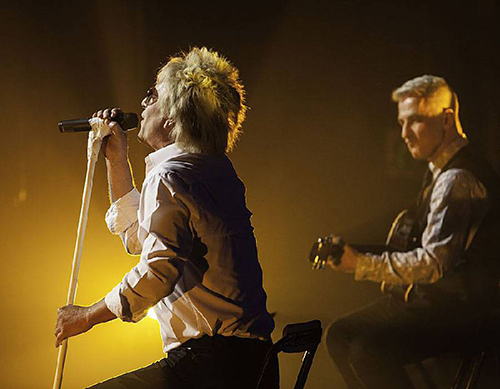 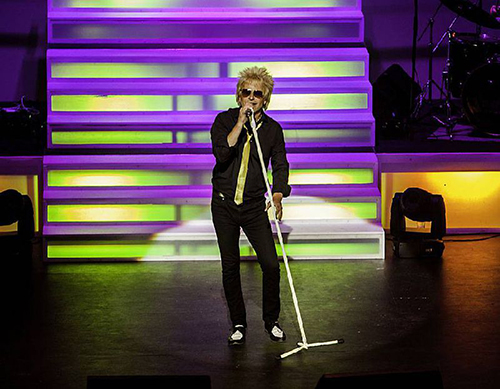 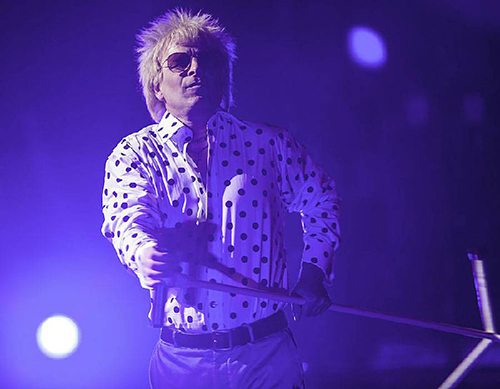